I wish I could rewind to last Thursday! I had a great Thanksgiving with my family in North Austin! 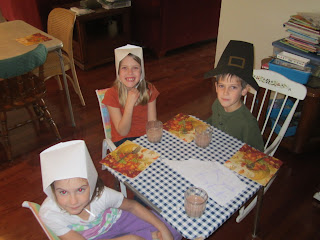 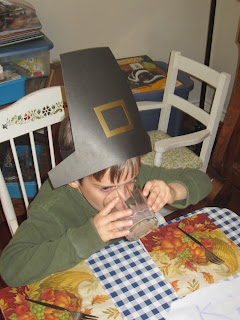 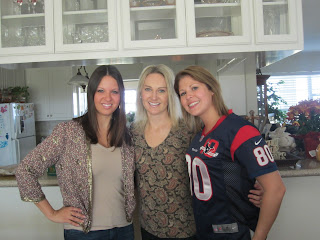 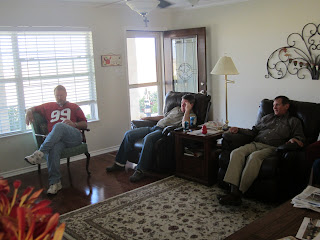 The Texans game got pretty intense, but we WON! 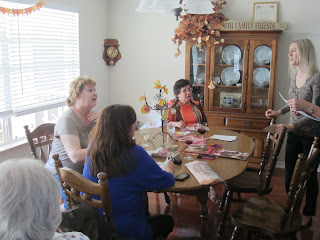 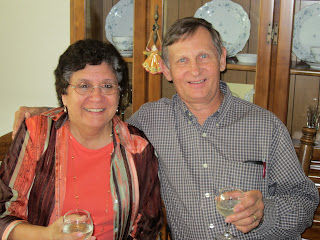 We celebrated my parents anniversary! 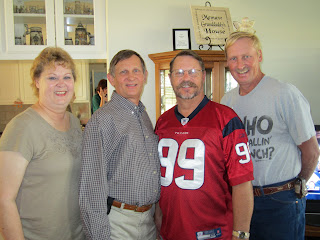 My dad and his siblings! 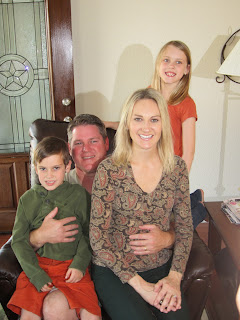 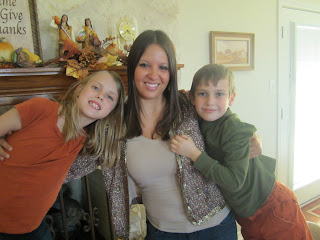 I love these two so much!! 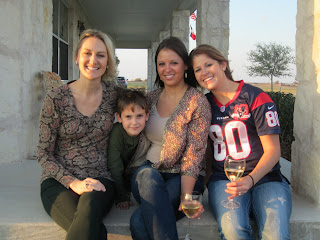 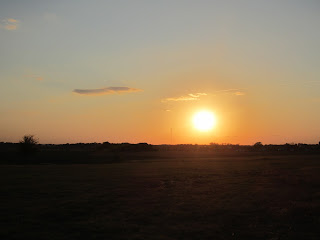 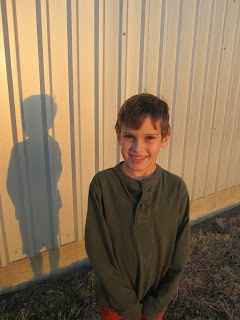 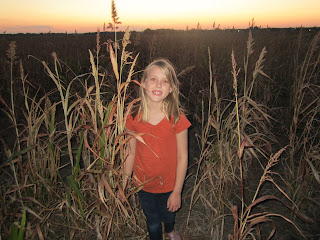 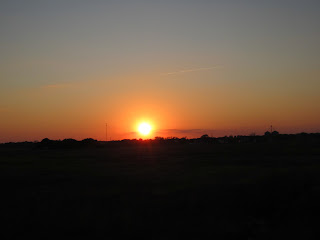 We stayed up until midnight playing dominoes and having a great time! So much fun!

Saturday was the last UH game at Robertson Stadium! 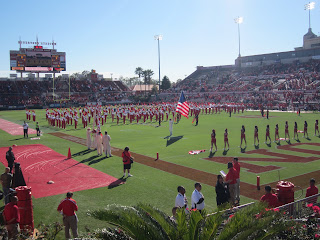 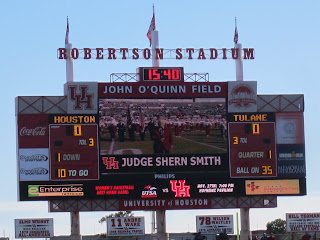 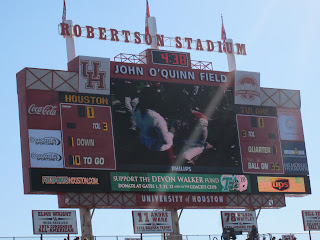 One of the player proposing to his girlfriend! She said YES! 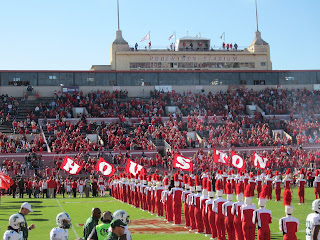 I had so many mixed emotions about this game. I was so sad to say goodbye to the stadium I had cheered and partied at for almost 10 years, but I'm excited about what the future will bring! 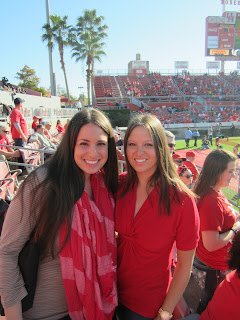 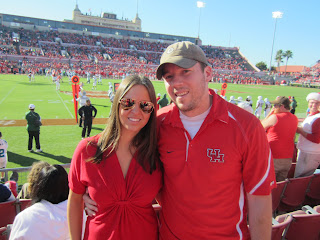 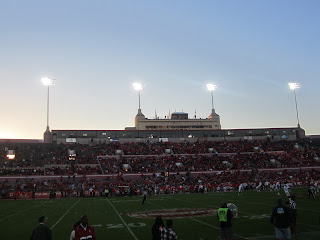 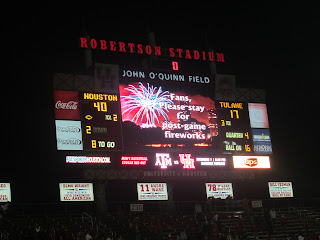 Lights out at Robertson one last time! 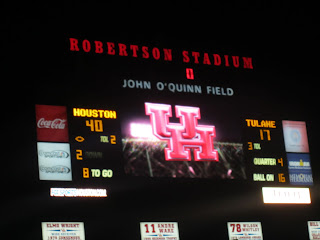 Thankful for all the memories!!

XoXo
Selena
Posted by The Tiny Button at 9:10 AM 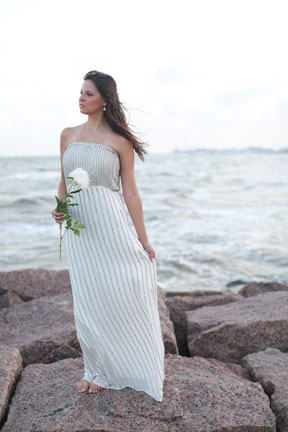 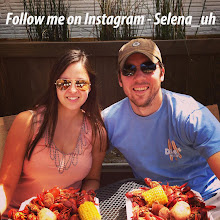 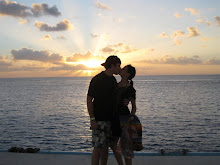 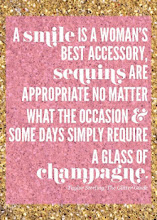